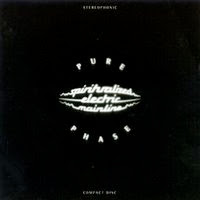 Been a fan of Spiritualized from day one and this has been on my mp3 constantly all week it is just an amazing album and worth tracking down if you didn't hear it first time round.
For me it's got the right mix of laid back songs as well as uptempo ones with a few drones stuck in between for good measure...stand out track for me is the slide song...the lyrics are class and the song has a simple melody to die for.

Check this guy out Andy Morten and his Toffee Sunday Smash podcasts...this man certainly knows his music and there's a whole library of previous podcasts that you can wade through Enjoy ! web.mac.com/andymorten/iWeb/Site/Podcast/Podcast.html
Posted by sweetbeats™ at 3:57 AM No comments: 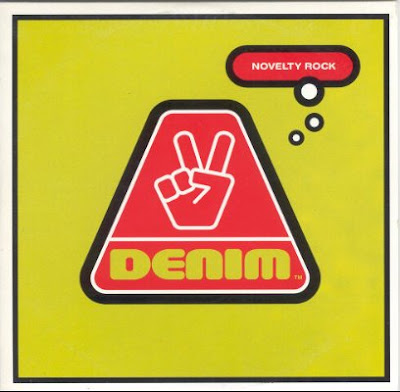 I was never a massive fan of Felt in the 80's but love the stuff that Lawrence has released as Denim.
Still missing Denim on Ice Album but love the Debut CD "Back in Denim" and "Novelty Rock" both are cool and so is his Go Kart Mozart stuff.
What I like about Denim is it is all so carefree,fun and doesn't take itself too seriously which to me is refreshing as most modern plop has non of the qualities I have mentioned. Novelty Rock has some real gems on there and has been on the gramaphone alot at sweetbeats manor,perfect summer fun.


http://sharebee.com/ceef81d7
Novelty Rock link
Posted by sweetbeats™ at 6:16 AM 8 comments: 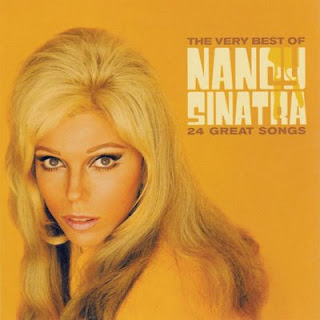 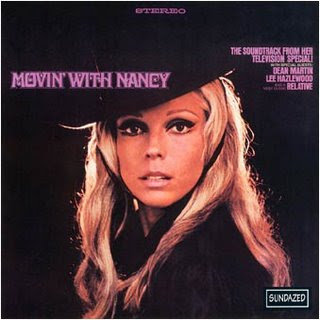 Been a big fancy of Nancy since I heard Sugar Town as a kid and that track takes me back to summers past.
Got quite a few original Albums of hers from the 60's mainly picked up at junk stores in the 80's my favourite is probably the "Movin' with Nancy"Lp which cost around 20p at the time,the sleeve weighs a ton and feels like a real record : )
Check her website out there's some cool pics of her from Back In the Day.
www.nancysinatra.com she does a fans chat online on a friday...hmmm not my bag but if it's yours say hello from me. I also have the Lee Hazelood Love and Other Crimes which is worth a listen.
Posted by sweetbeats™ at 6:09 AM No comments:

Pebbles 2...my fave in the Pebbles series loved this for many years and never get bored of it...there's a few of the pebbles comps that are average and run of the mill(not many)..this isn't one of them : )
I love every track on here and the classic "Vox Wah Wah Pedal" advert appears on this Lp courtesy of The Electric Prunes and also features some classic stompers from The Moving Sidewalks and The Road.

Every pebbles album can be found at http://faintlyblowing.blogspot.com/ as well as a host of other vintage psych delights while your there get the brit psych trips volumes 1-4.
Posted by sweetbeats™ at 9:09 AM No comments:

Back after 3 years just need to figure how to share my tunage and we will roll together and have some fun along the way.
Posted by sweetbeats™ at 8:56 AM No comments: